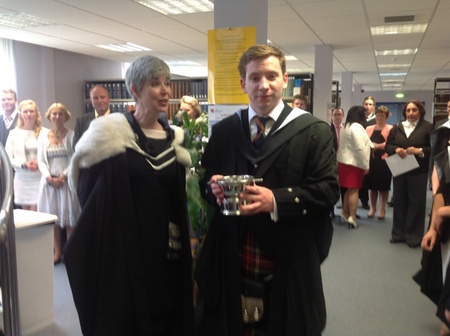 The School of Law is delighted to announce the winners of the Law Prizes 2014.

A selection of these awards were presented at a celebratory ceremony in the Taylor Library ahead of the LLB graduations on 8th July 2014. Please visit the gallery for highlights of this event.