Dr. Cairns and Dr. Wilson appointed as the new Co-Directors of the Centre for Scots Law
21 July 2020 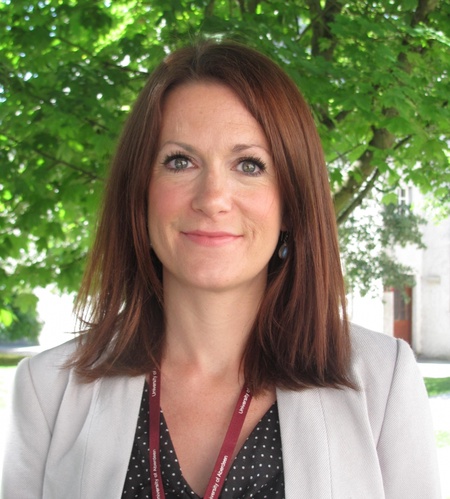 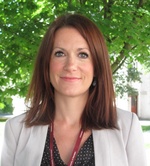 Dr. Ilona Cairns  and Dr. Adelyn Wilson have been appointed as the new Co-Directors of the Centre for Scots Law.

The Centre was established in 2018 to support the enhancement of Scots law as an academic discipline with considerable practical relevance.

Dr. Cairns’ expertise lies in criminal law, evidence, family law, and feminist perspectives on law. Her research focuses mainly on the regulation and reform of the law relating to sexual offences and domestic abuse.

Congratulations to both Dr. Cairns and Dr. Wilson on their new appointments.