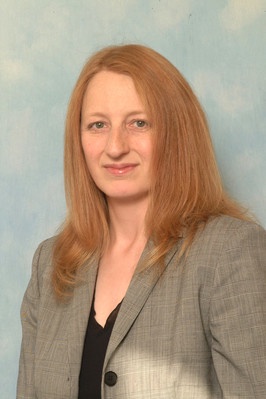 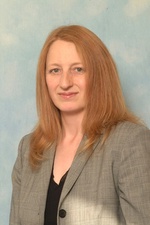 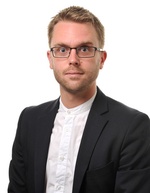 The Scottish Parliament has recently been looking into amending legislation relating to the Debt Arrangement Scheme and the Economy, Energy and Fair Work Committee has been conducting an inquiry into protected trust deeds (an alternative to formal bankruptcy in Scotland). Separately, the Accountant in Bankruptcy (Scotland's Insolvency Service) has been taking forward a planned review of the changes to this area of the law made by the Bankruptcy and Debt Advice (Scotland) Act 2014. As a consequence, the Minister for Business, Fair Work and Skills, Jamie Hepburn, has made a commitment for the Scottish Government to take forward a broad review of the statutory debt solutions available in Scotland.

The University of Aberdeen Centre for Scots Law responded to both the inquiry into protected trust deeds and the review of the changes made by the Bankruptcy and Debt Advice (Scotland) Act 2014 and as a consequence, Ms Mckenzie Skene and Dr MacPherson were asked to take part in the stakeholder discussions which are being held in preparation for the review. It is understood that the results of the discussions will be presented to the next meeting of the Minister's working group on statutory debt solutions.