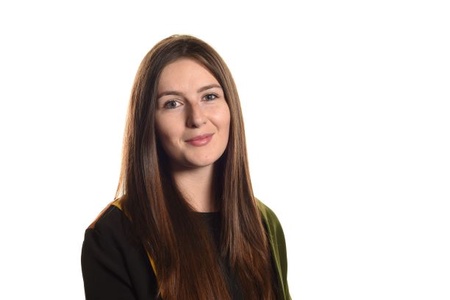 Dr Daria Shapovalova’s new paper has been published in Energy Policy. The paper is co-authored with Dr Kathrin Stephen and is titled ‘No race for the Arctic? Examination of interconnections between legal regimes for offshore petroleum licensing and level of industry activity’. Despite the expectation of potentially vast petroleum resources in the offshore Arctic over the last decade, actual exploration and production rates are rather low. As of today, there are only two producing oil fields and one natural gas field in production. While technical challenges and a low oil price are among the explaining factors, the legal regimes for awarding licenses in Arctic waters may have a significant impact on industry interest as well. Offshore licensing regimes in Arctic countries range from State-centric in Russia to market-based in the United States. Further, some States developed additional requirements for companies wishing to operate in the Arctic waters. This paper examines the interconnections between the legal regimes for offshore licenses and the rates of industry activity in petroleum development in Arctic waters. It does so by devising an analytical comparative framework for the licensing regimes across five Arctic States. The results are then analysed in the context of actual exploration and production rates in Arctic waters. The analysis sheds light on the role of licensing regimes on the level of industry interest and corresponding exploration and production rates.