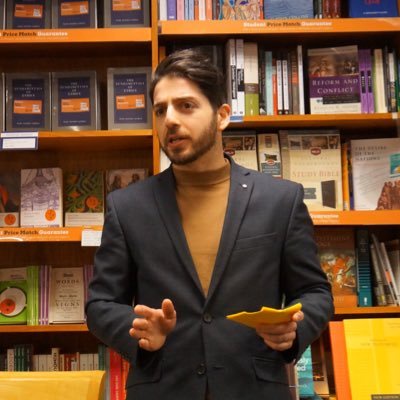 The Law School's Dr Yiallourides latest opinion piece has been published online by Law 360. In this article he discusses the possible implications of the ICJ Chagos Islands advisory opinion for another former British colony: Cyprus.

Dr Yiallourides article is summarised below. You can read the full article here and here.

The UK has been told by the International Court of Justice to end its administration of the Chagos Islands in the Indian Ocean and relinquish them back to Mauritius as soon as possible. The ICJ advisory opinion was based on the fact that the colony of Mauritius agreed to the excision of the Chagos Islands from its territory under conditions of ‘duress’ - when it was under the authority of the UK. Similarly, when the colony of Cyprus attained independence from the British rule in 1960, the Treaty it signed with Britain established two large British sovereign bases on the island, which remain to this day, occupying nearly three per cent of the island. That agreement could also now be challenged on the basis that, like Chagos detachment agreement, it was signed under conditions which were far removed from what could be considered as an ‘exercise in free will’ of the people of Cyprus.