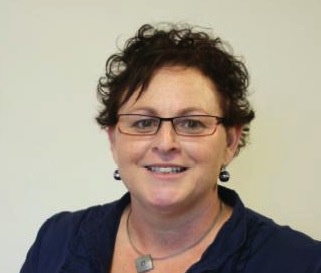 Professor Soliman Hunter, the Director of the Centre for Energy Law and expert on offshore petroleum regulation, is presently working with Greenpeace regarding Equinor's proposed drilling program in Australia's Great Australian Bight.

Aside from writing papers and books related to offshore petroleum regulation, she has written a report for Greenpeace that analyses the regulatory  and environmental aspects of the drill program. the report is scheduled for release in April 2019

Equinor has released its Environment Plan ahead of drilling the first exploration well in more than 2000m in the Great Australian Bight. Plans to drill in the area has caused mass community outrage, with the Australian youth radio program Triple J running a story on the Issue. As part of the triple J Story, our very own professor Soliman Hunter was interviewed regarding the proposed drilling. Listen to the interview here. (Professor Soliman Hunter speaks at approximatley 5.15 minutes in)

In April, Professor Soliman Hunter will be leading a workshop run by the Sydney Environment Institute, which will bring together leading scientists, economists, law academics and journalists to analyse the issues associated with drilling in the GAB and to debate the ongoing issues in the media