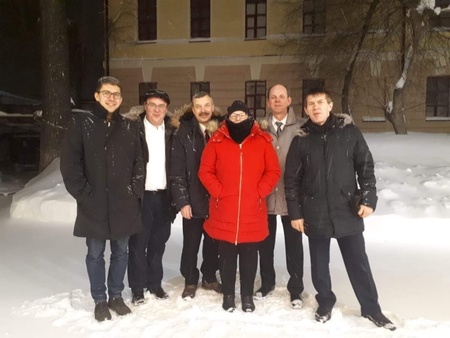 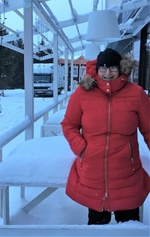 The Law School’s Professor Tina Soliman Hunter, and President of the Consortium of Researchers & Experts in North and Artic Marine Ecosystems (CRENAME), recently participated in CRENAME’S first seminar at Tomsk State University on the 28-29th November.

The Consortium hopes to eliminate the damage of oil pollution in the Arctic and develop new technology which helps to alleviate the environmental impact of oil spills. At present, there are no pollution standards for deposits at sea bed level and so the team will investigate the impact of pollution, caused by oil leaks and spills, at the bottom of the sea bed. The Consortium will utilise this  pioneering work to develop a regulatory framework for an Arctic-specific oil pollution prevention, preparedness and response framework that addresses oil spills not only on the surface of the sea but also in the water column and in sea bed sediments.

You can read from the workshop, including more about the presentations, here plus read more about CRENAME and their work here.