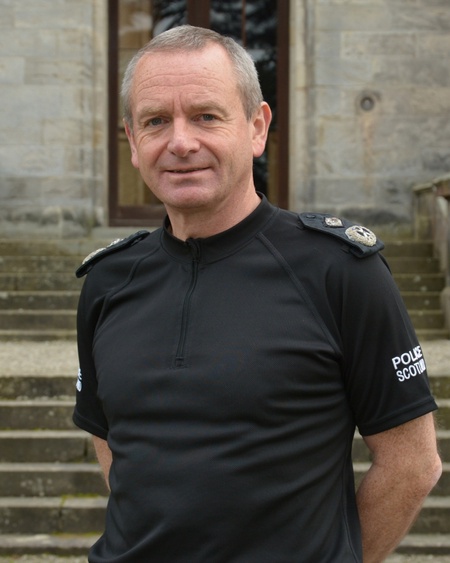 Iain Livingstone, a University of Aberdeen Law School graduate has been appointed as Chief Constable of Police Scotland.

Iain studied law here in Aberdeen from 1994 to 1998 graduating with a first class honours degree.  He went on to further legal study at Strathclyde University and pursued his legal career in Glasgow, Edinburgh and London before joining the police force in 1992.

We wish him every success in his new role.