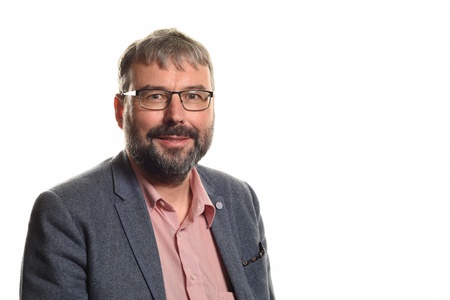 In his capacity as an expert on EU law and Private International Law, Professor Paul Beaumont provided evidence to the Scottish Parliament on a number of aspects of PIL with regards to Brexit at a meeting of the Justice Committee on 29th January 2018.

Professor Beaumont gave evidence to a Scottish Parliament Justice Committee on the following areas of Private International Law within the context of Brexit:  "Brexit and family law" and "Brexit and civil, commercial and consumer law".

The Committe report is due to be published on 5th February 2018.