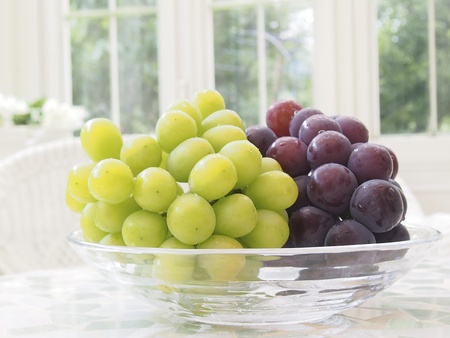 An academic from the University of Aberdeen Rowett Institute of Nutrition and Health is part of a task force which has been investigating how to tackle untreatable cancers and has just had an article published in a special issue of Elsevier's Seminars in Cancer Biology.

While current therapies have achieved modest successes in some cancers, significant problems remain with most approaches to treatment.  In particular, many newer targeted therapies are extremely expensive, highly toxic and not effective for rare types of cancer and advanced cancers.  Even when they appear to work, a significant percentage of patients will experience a relapse after only a few months.  Typically, advanced cancers are untreatable and relapses occur when small subpopulations of mutated cells become resistant to therapy.  Doctors who try to address this problem with combinations of therapies find that therapeutic toxicity typically limits their ability to stop many cancers.

Dr Janice Drew was part of a taskforce of 180 scientists from across the world that was brought together by Canadian group ‘Getting to know Cancer’ to tackle this problem. Interdisciplinary teams were formed and they nominated a series of high-priority molecular targets (74 in total) that could be reached with chemicals to improve patient outcomes.   Corresponding low-toxicity chemical approaches were then recommended as potential candidates for a mixture of chemicals that could reach a broad-spectrum of priority targets in most cancer types.

Dr Drew was part of a team tasked with addressing issues related to the metabolism of cancer cells, which is related to her research on diet, obesity and cancer

Dr Drew said: “I am delighted to have been involved in this study, which links closely to my research areas.

The task force found that combinations of a significant number of non-toxic chemicals, many of which can be found in plants and foods, may help us treat advanced and untreatable cancers and also address the problem of relapse" Dr Janice Drew

“The taskforce found that combinations of a significant number of non-toxic chemicals, many of which can be found in plants and foods, may help us treat advanced and untreatable cancers and also address the problem of relapse.”

Keith I. Block, M.D., the Medical and Scientific Director of the Block Center for Integrative Cancer Treatment in Skokie, Illinois, was lead author on the project and he said: “While some chemicals, such as metformin and dichloroacetate, are older drugs that have potential due to their low toxicity, many of the chemicals that were selected, such as resveratrol in grapes, genistein in soy, curcumin and others can be extracted from plants and foods.  Although most have been studied for individual anti-cancer effects, there has been almost no research done on substantial combinations of these chemicals.

“This was the first time that teams of researchers with such a wide range of expertise have ever been assembled to address the complex problem of relapse. The teams have emerged believing that carefully designed combinations of non-toxic chemicals can be developed that will maximize our chances of arresting most cancers.”

The taskforce wanted to produce an approach to therapy that would also have the potential to be very low cost, so this approach may hold considerable promise for low-middle income countries where many of the latest cancer therapies are deemed unaffordable.