One of the main strands of our Aberdeen 2040 plan is to address urgent and wide-ranging challenges in the interdisciplinary areas of Energy Transition, Social Inclusion and Cultural Diversity, Environment and Biodiversity, Data and Artificial Intelligence, and Health, Nutrition and Wellbeing.

The wide range of projects on display here is a demonstration of some of the early-stage research being funded in these critical areas as well as the University's commitment to addressing the UN's 17 Sustainable Development Goals, a "blueprint to achieve a better and more sustainable future for all."

Projects undertaken in 2021 were funded by the University of Aberdeen's Scottish Funding Council allocation.

In their own words: the democracy Tunisians want 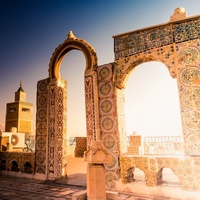 Tunisia’s transition to democracy following the Arab Spring is seen by analysts as something of a success story. But how best can we understand what Tunisians themselves want and expect from government? A pioneering new interview technique aims to find out.
View Summary

Initiating collaborative work on radiofrequency over optics for FFC imaging 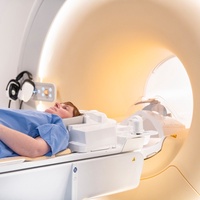 The School of Medicine’s research into Fast Field Cycling represents a major shift forward in MRI technology. While this exciting new system has already been commissioned for use in Aberdeen Royal Infirmary from the summer of 2022, collaborative work still needs to be done to ready the protype for commercialisation.
View Summary 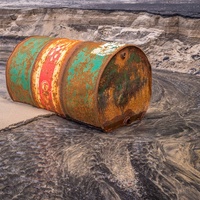 Understanding how marine organisms respond to pollution is vital so we can assess and mitigate our impacts on coastal ecosystems. Adding to our current limited knowledge is critical in unravelling the biological consequences of anthropogenic change.
View Summary

Scotland on fire: towards a taphonomy of cremation 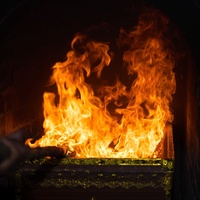 Burned human remains are usually the result of human agency, and cremation can tell us a huge amount about the archaeological record and the use of fire in the past. The development of a new geothermometer is a great example of an interdisciplinary approach, employing geophysical techniques and theory to answer a social science question.
View Summary 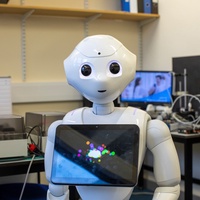 Robotics and AI are at the forefront of the current fourth industrial revolution. The acquisition and deployment of Pepper, a humanoid robot designed for human robot interaction, will allow academics across the University to collaborate in this area of growing research importance.
View Summary

An interdisciplinary approach to generate a paradigm shift in characterising biodiversity 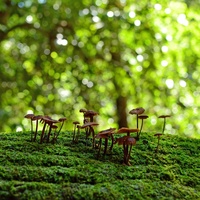 Biodiversity plays an integral role in ecosystem function, health and service, but this is threatened by the unprecedented loss of species. To combat the global biodiversity crisis, we need to better understand diversity at all levels of organisation.
View Summary

Analysing stakeholder power dynamics in the policy-making process: an exploratory analysis of Scottish cities and towns 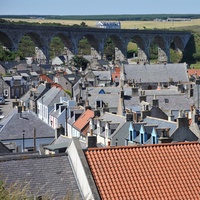 The distribution of power among stakeholders involved in the planning process differs under varying economic and political conditions. Our interdisciplinary investigation takes into account perspectives from real estate, policy making and negotiation, initially focusing on a relevant sample of Scottish cities and towns
View Summary 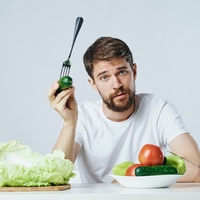 Young people are often painted in the media as the generation who will adopt sustainable and healthy diets through concern about climate change and other related issues. But is this really the case? We try to find out.
View Summary 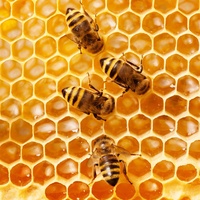 Honeybees are the most valuable pollinators of natural and human ecosystems. However, in addition to other factors, the DWV virus is causing serious problems for honeybee colonies. We use advanced techniques to understand how DWV affects honeybee cognition.
View Summary 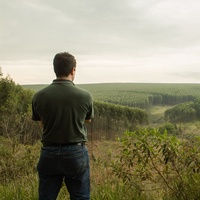 Citizen science has grown rapidly in popularity in recent years due to its potential to educate and engage the public while providing a means to address a host of scientific questions. Here, we aim to elucidate biodiversity patterns and associated human-wildlife conflicts in agricultural conservation transition zones.
View Summary