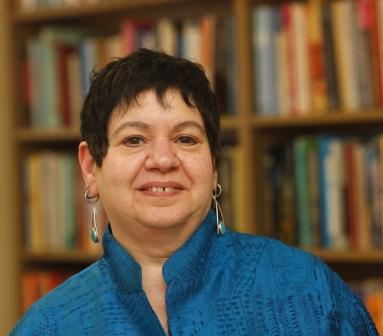 A new annual lecture series celebrating leading international thinking and research in Ethnology and Folklore will mark the twentieth anniversary of the Elphinstone Institute at the University of Aberdeen.

The Institute was founded as part of the University’s quincentenary in 1995 and has become firmly established in the region’s cultural landscape. Its research and partnerships with North-East people and their communities is ‘world-leading and internationally excellent’, according to last year’s national Research Excellence Framework assessment of UK university research.

The inaugural David Buchan Lecture will be given by distinguished folklorist, Professor Diane Goldstein, director of the Folklore Institute and chair of the department of Folklore and Ethnomusicology at Indiana University in the United States. Professor Goldstein has served as president of the American Folklore Society and the Society for Contemporary Legend Research, so her visit continues a fine tradition –W F H Nicolaisen, Emeritus Professor at the Institute, is also a former president of both organisations.

Professor Goldstein, who specialises in medical folklore and belief, will speak on epidemic legends and their significance to modern healthcare practice.

The new lecture series, named in honour of the North-East’s own David Buchan, the internationally influential ballad and contemporary legend scholar who was also the Institute’s first director designate, will be launched on 19 November in King’s College Conference Centre at 6:30pm, followed by refreshments featuring food and drink from the rich heritage of the area.

“This will be a very special event,” says Institute Director Tom McKean. “We are delighted and honoured that Professor Goldstein will be launching the series. She will also be taking part in seminars with our own students and with medical students and staff at Foresterhill. It’s a wonderful opportunity to share knowledge and ideas with a leading international figure in the field and, on top of it all, Diane has long-standing connections with the North-East, having spent a year living in Strichen with her father, distinguished folklorist Kenneth S Goldstein, and mother Rochelle."