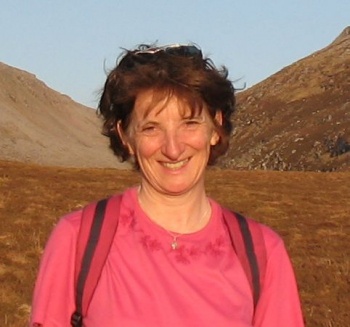 A University of Aberdeen historian has been awarded a prestigious international book prize by a Canadian university.

Professor Marjory Harper has been awarded the Frank Watson Book Prize by the University of Guelph in Ontario.  The award is made  in alternate years for the best book or monograph published in the preceding two years.

Professor Harper’s book Scotland No More? provides an insight into emigration from Scotland in the 20th century, and incorporates personal testimony from interviews she has conducted with  families and individuals who have emigrated.

Professor Harper will travel to Canada in October to accept her award and to present a keynote lecture on the topic of the book. She said: “I am absolutely  delighted to have been awarded  the Frank Watson  Prize. The research for Scotland No More? was a labour of love, which allowed me to put a very human face on the bones of archival research. It has been a particular privilege to get to know many wonderful interviewees, whose first-hand experiences of emigration stretched back as far as the early 1920s.

Professor Harper has written extensively on the subject of Scottish emigration in different eras and won the Saltire Society Prize for the best history book of the year in 2004 for her 19th-century study, Adventurers and Exiles: The Great Scottish Exodus.

Her visit to Guelph will follow hard on the heels of an August trip to Washington, DC, where she has been invited by the Smithsonian Institution to participate in a colloquium on the influence of Scots in the American West.