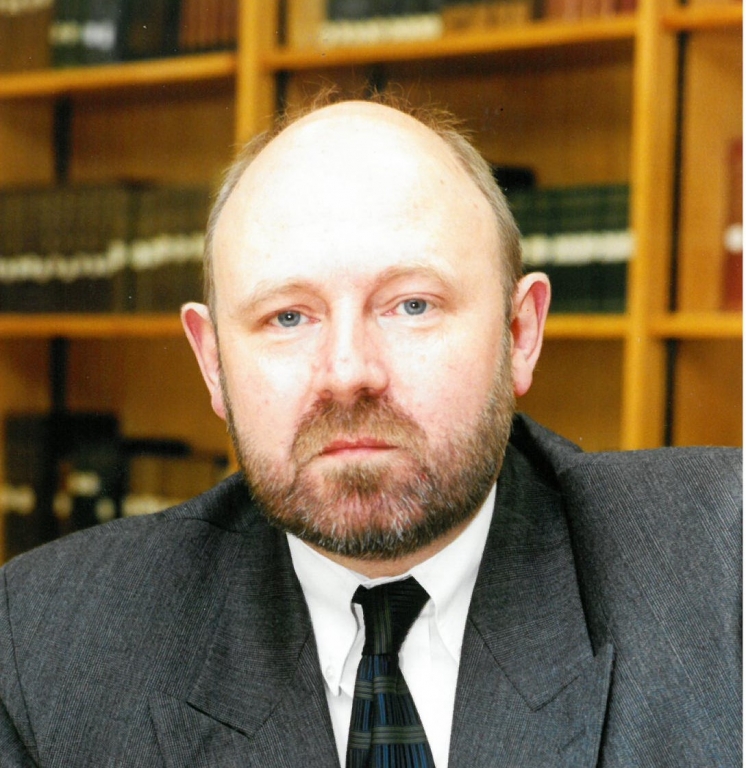 Old Aberdeen is set to say goodbye to a 'weel-kent' face next week, as Godfrey Brown bows out after three decades at the University.

Godfrey has held a number of roles over the years, primarily in the area of public, media and stakeholder relations. He has served as the University’s Public Affairs Adviser for the past six years, acting as a conduit for many of the University’s activities with policy and political stakeholders. He is also a former Branch Secretary of UCU.

Reflecting on his career, Godfrey said: “I arrived at the University in September 1989 and had a couple of short term contracts before I became a full member of staff around 1991. In those days our job titles didn’t reflect our role, thus I was an Administrative Officer within the Deputy Secretary’s section.

“From around 1992 a major focus was on preparing for the Quincentenary (500th anniversary) celebrations and the associated fundraising campaign. Our day-to-day work included media relations and major publications; all very different in the ‘pre-digital’ age. Lacking e-mail and the internet, we transmitted press releases by fax – and even by mail!”

Around this time Godfrey’s office - then known as Information Services - was redesignated Public Relations, and Godfrey remained Public Relations Officer until 1998, working on publications, advertising and the introduction of the University’s first corporate identity programme.

“I was particularly pleased to have an integral role in the identity programme as this had been my area of academic research,” he said.  After this Godfrey joined the Development Trust and subsequently served as Research and Policy Officer, before moving into his current role.

“Some six or more years ago, when the Rowett merger brought my old friend Dr Sue Bird into the University, I became part of the partnership which created the Public Affairs Unit,” he explained.

“The need for greater support in the area of policy and political engagement had become obvious – and the Rowett, through its Scottish Government funding and reporting, provided an excellent model.”

Aside from his achievements across a variety of roles, Godfrey says that the people he has worked with have provided the best memories of his time at the University.

“Immediately one thinks about the colleagues who have become firm friends over the years, but I remain in awe of some of my academic colleagues, their commitment and research.  I can even forgive the odd ego or two! And I shouldn’t forget the many students I’ve worked with – indeed, I make a point not to, as many have become politicians and influential civil servants.

“Overall though, I will always be grateful for my time as branch secretary of UCU and my role in Public Affairs. I’m also leaving with the knowledge that the work Sue Bird and I began will continue and be enhanced. That feels like an achievement!”

*There is a collection for Godfrey and a card for signing with Jackie Mitchell in Room 105 of University Office.  Please note Jackie doesn’t work on Fridays.

There will also be a presentation for Godfrey in the near Linklater Room at 3.30pm on the 27th – please let Jackie know if you wish to attend jackie.mitchell@abdn.ac.uk

Godfrey is also going for drinks in the Bobbin after work that day for those who want to toast his next chapter!