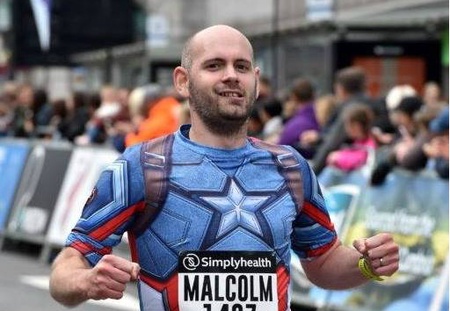 When I planned this, I really thought June would be a bit warmer and drier - but when you decide to do an outdoor event in Scotland, you have to be prepared for anything!" Malcolm Harvey

Malcolm can be sponsored at http://relay.cancerresearchuk.org/goto/MalcHasTheRuns