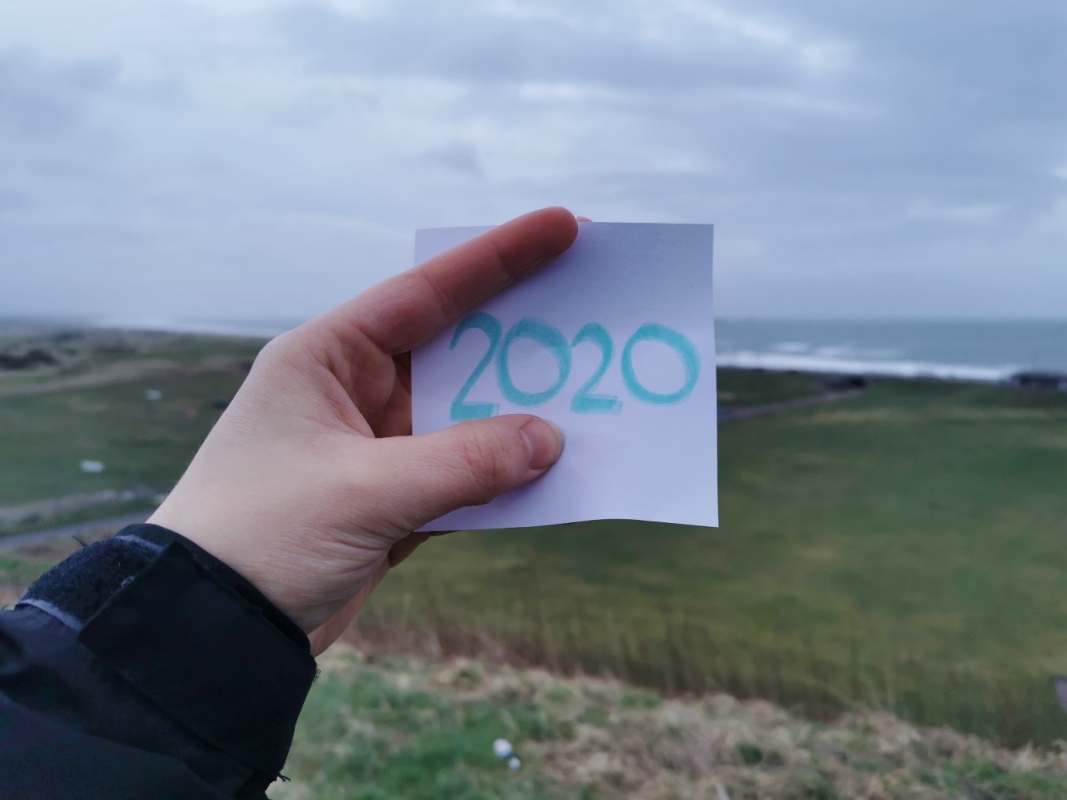 Are you a #NewYearNewMe type of a person? Or maybe you have already given up on your resolutions because of a blunder?

As the new year (and decade) have begun, many of us – if not the majority – have come up with things to change in our lives. However, sometimes our goals are easier said than done. This post will hopefully give you some motivation and tips for your resolutions, even though you already might have had that one chocolate bar.

Breaking a resolution in January doesn’t mean you have lost the whole year – you’ve still got 11 months left!

Are you really going to hit the gym four times a week when last year you exercised twice a month? Probably not. Sometimes it might be better for your body and mind to make a slow change: for example, to exercise once a week in January, twice a week in February and three times a week in March, and so on. After April, you could try to keep up with exercising four times a week.

Vague goals won’t get you anywhere: it becomes too easy to procrastinate and postpone whatever you were going to do. Decide on specific times or days to reach your goals, for instance being in bed at exactly midnight or getting eight hours of sleep.

Sometimes too many or overly ambitious goals are too big of a challenge. Perhaps you could set some resolutions for 2021? Or make one of them a long-term project, doing a bit more every month or year?

This is important especially if you have multiple resolutions. Make sure you keep the list visible: on your phone lock screen or next to your desk at home. Adding a list for why you decided to make these resolutions will help you keep yourself on track.

6. Tell someone about your resolution

This may make you feel more determined to reach your goal. Deciding on a common resolution with a friend is also a good idea!

Give yourself a weekend off and visit a new place after getting an A on that essay that was a major course component. Importantly, try to reward rather than punish yourself: use the carrot instead of the stick!

8. Listen to your body and mind

Don’t be too hard on yourself. Sure we all want to save money, but spending £5 on a cinema ticket can be a good idea to get your mind away from work.

That’s when the resolution becomes automatic in a way. This takes many repetitions but, by summer, reading a book over watching Netflix will feel natural.

10. It doesn’t have to be a New Year for you to make a resolution

It doesn’t even have to be the first day of a month or even a Monday. In the end, you are making resolutions for yourself and the date you start depends on commitment and preparing.

Good luck with your resolutions and Happy New Year!