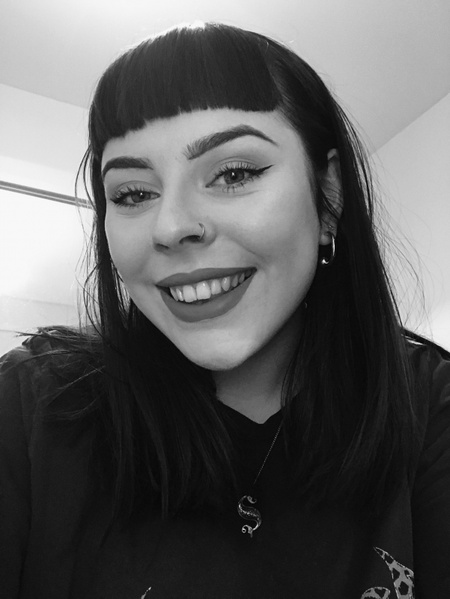 Hello! As it is International Women’s day, I am sharing with you some of my favourite books written by women. This list is by no means exhaustive but includes a small number of bestsellers which have influenced me. The women included in this list write about the vast experiences of women. These books include a mixture of fiction and non-fiction and I hope that these recommendations will inspire you as much as they have inspired me.

This book won the 2019 Booker Prize, meaning that Bernardine Evaristo was the first Black woman and first Black British person to win the prestigious prize. Presently, she lives in London and is a professor of creative writing at Brunel University. The book narrates the lives of twelve characters who are mostly Black and British, through various decades. When I read this book, I was in awe of how beautifully told these people’s stories were and this was by far the best book I read in 2020.

Reni Eddo-Lodge is a British award-winning author, journalist, and podcaster, currently living in London. When I first read Why I’m No Longer Talking to White People about Race, I was particularly shocked by how little I knew about Black British history. It explores structural racism in British society, white feminism and the links between race and class. Not only is this book an important read, but I have also enjoyed her podcast series titled About Race.

Robin Wall Kimmerer is an author and professor of environmental biology at the State University of New York. Her recent bestseller is informed by her respect for nature and Indigenous teachings as she is a member of the Citizen Potawatomi Nation. Kimmerer addresses that people need to recognise that plants are gifts, and we should use them as a way in which to analyse the world.

To my trans sisters – Charlie Craggs

Charlie Craggs is a British transgender award-winning activist. She is most famed for her Nail Transphobia campaign and her campaign to get the trans flag emoji in the Unicode. Her book To My Trans Sisters was released in 2017 and contains a collection of letters written by successful trans women. Craggs’ Instagram is one of my favourite accounts and if you need someone to follow who is both educational and hilarious, she is your woman!

I know why the caged bird sings – Maya Angelou

Maya Angelou is of the most acclaimed American poets and civil rights activists of the last century. Angelou received over 50 honorary degrees and countless awards during her lifetime. This book is the first volume of her autobiography in which she explores her childhood in the 1930s. It is beautifully written and whilst it reveals the struggles of her growing up as a Black woman, it also reveals her love and joy for the world.

Be the Change – Gina Martin

In 2019 Gina Martin changed the law in England and Wales to make “Upskirting” illegal after this happened to her at a festival in 2017. Her book Be the Change is a toolkit for others to challenge discrimination and empower change across local, regional, and national levels. Recently, along with her sister Stevie, Martin created a podcast called Might Delete Later. In their podcast, they candidly discuss their feelings about social media with a different celebrity in each episode.

Sylvia Plath is one of the most renowned writers of the twentieth century and Ariel was written just before Plath’s death in 1963. Plath’s tumultuous life is often the way people remember her, however as her daughter Freda wrote, the best way for people to honour her is through her own words. Ariel is a collection which deals with some of the darker issues in life and contains some heartbreakingly beautiful poems.

Pioneer of Black liberation, Angela Davis is a political activist, author, and scholar. Davis’ work is concerned with the intersection between class, race and gender and she was among some of the first scholars to highlight this intersection. There is no denying her legendary status as one of the most influential writers and activists of the last century.

This book began as a month-long Instagram challenge which was done by over one hundred thousand people around the world. In the words of Layla F. Saad herself, this book is “a one-of-a-kind personal antiracism tool.” It is a guide to the entanglements of white supremacy in society and how we can begin to combat this. Saad is an author, speaker and teacher and hosts the Good Ancestor podcast.

I am Malala – Malala Youzafzai

Malala Youzafzai is world-known for her fight to allow young women and girls to an education. In 2012 she was shot by an extremist and awoke days later in a hospital in England. Her experience spurred her on to continue to fight for educating girls around the world and last year she graduated from Oxford. In 2014 she won the Nobel Peace Prize and became the youngest-ever Nobel laureate.

Munroe Bergdorf is a transgender activist, model, and UN Women UK Changemaker. Although this book is yet to be released, I felt it had to be added as it is one of my most anticipated books of 2021. Transitional will explore the fluidity of identity, relationships, sexuality, and gender as a fundamental part of the changing nature of human life. Bergdorf is truly a powerhouse and I would particularly recommend watching her Qween’s Speech videos.