Spanish & Latin American Studies at Aberdeen has an outstanding reputation, top-rated for teaching, with a broad, flexible and diverse programme of language, literature, history and culture and the unique opportunity to specialise in either Latin America or Spain. Your degree will last five years including study abroad. Spanish & Latin American Studies can be studied with many subjects, giving you expertise in a fast-growing global language and its cultures and a huge advantage in today's world.

We offer a range of Spanish & Latin American Studies degrees which you can read more about below. 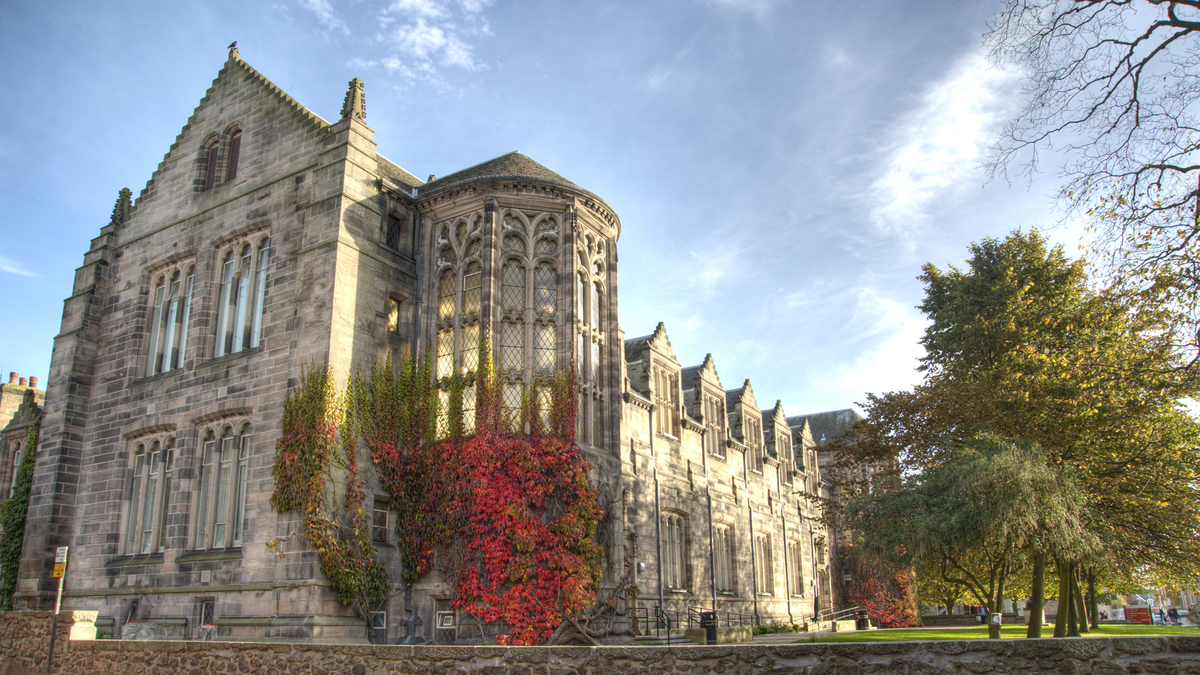 Spanish & Latin American Studies at Aberdeen has an outstanding reputation, with the highest possible rating of ‘Excellent’ in the last national Teaching Quality Assessment.

Aberdeen is one of the most dynamic place to study and research the Spanish language and the cultural frameworks in countries where it is spoken. We will equip you with the skills to communicate in a global language, spoken by 350 million native Spanish speakers in 19 Latin American states, the Spanish Peninsula, and increasingly in the US.

You will also study historical, anthropological, literary and cultural texts, films and visual culture, and communicate your own ideas through oral and written presentation.

Our graduates go on to a wide range of careers some of which, such as teaching and translating, draw directly on their university studies. Others, including journalism, marketing and business, draw on the more general academic and personal skills that the degree fosters as well as the language skills and study of the area.

In Aberdeen you will thrive in our friendly and dynamic international community, on a beautiful medieval campus with great facilities for learning, sports and leisure, and many opportunities to develop extra skills and interests, and to gain the competitive advantage for whatever career path you choose.