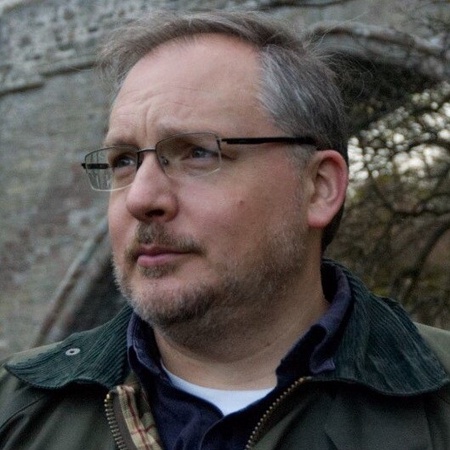 Reverend Professor Philip G. Ziegler has been appointed as a Trustee of the General Assembly of the Church of Scotland.

The appointment, initially for a period of eighteen months, allows Professor Ziegler to be actively involved in the oversight of the charitable work of the Church of Scotland.

Chair in Christian Dogmatics at the University, Professor Ziegler said: “The General Assembly itself is the highest court of the Church, which governs the policies and practices of the Church of Scotland as a whole. In my role as a volunteer Assembly Trustee, I expect to learn a lot about the life and work of the Church, as well as the business of a very large charitable trust like the Kirk.”

In the role, Professor Ziegler will be involved in overseeing the ongoing operation and reform of the national church structures, finances and wider strategy and is particularly excited to be helping the General Assembly to carry out the work that is at the heart of its mission as a national church in Scotland.

He added: “I hope to be able to put to good use my theological expertise and my experiences of trusteeship on smaller scales elsewhere. And I also hope my involvement will serve to strengthen the historic and ongoing connection between the Church of Scotland and the University of Aberdeen, one of the Kirk’s long-standing educational partners.”