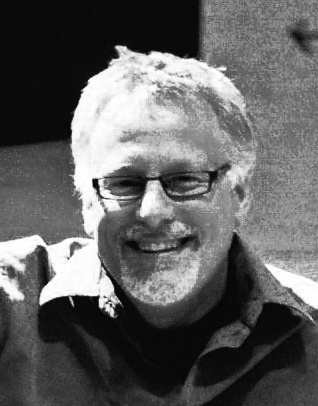 Tuesday 17th February he will be working with 30 S3 school pupils to create a live soundtrack to accompany a Rube Goldberg “mouse-trap” style construction which will be created during the day. The pupils will record, edit and transform sounds from the material used to create the machine to come up with the soundtrack which will be performed at the end of the day when the machine runs in front of the audience of the final keynote presentation.

On Tuesday/Wednesday 3rd/4th March, he will be working with primary school pupils and Duthie Park rangers as part of the Arts Across Learning Festival in composition workshops around the theme of water called Is the Water Singing?