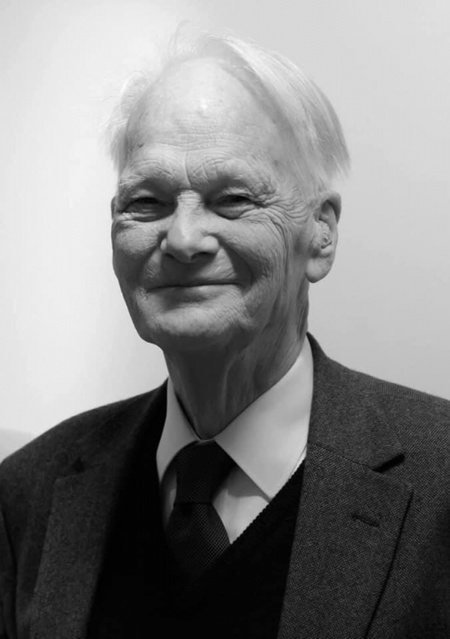 The Department of Music is very sad to announce the death of Professor Derek Ogston (1932-2021), one of music's greatest supporters and benefactors for many years.

Professor Ogston celebrated a seventy-year association with the University of Aberdeen in 2019 and through his support he had helped a generation of musicians often with his cousin Margaret Carlaw. He was a regular attendee at many of the department’s concerts, services in the chapel and had helped to initiate competitions in music performance and composition which still bear his name. Head of Department, Dr Phillip Cooke stated the following: ‘Music at Aberdeen has lost one of its most passionate and prominent supporters with the passing of Derek Ogston. Derek has been at the heart of the department for many years and has been an ever-present at all manner of concerts and events, always in the front rows, always with a smile and a witty comment. He will be much missed by staff, students and anyone associated with the Department of Music.’