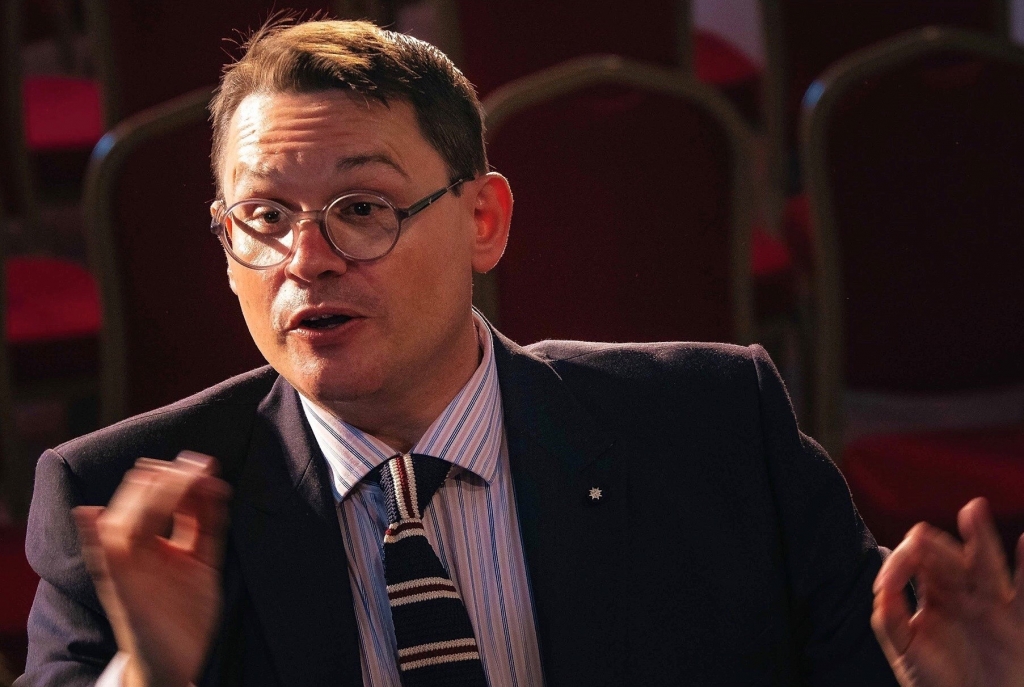 US Music has announced its statistics for 2019 and Paul Mealor, Professor of Composition at the University of Aberdeen is among the world's most performed, recorded and broadcast living composers. He is listed alongside Arvo Part, John Williams and Eric Whitacre.

2020 sees the release of three ‘all-Mealor’ CD Albums including, ‘Blessing: The Music of Paul Mealor’ from Voce on the Signum Record Label and ‘Serenity: The Choral Music of Paul Mealor’ from The Same Stream Choir on the GIA Label. His Euphonium Concerto, recorded by David Childs and the BBC Philharmonic in 2019 and recorded on the Chandos label was voted 2019 Solo CD of the Year by readers of 4barsRest.

His ‘Requiem: The Souls of the Righteous’ continues to gain popularity and will receive its Polish, French, Swedish, Australian and Canadian Premieres this year. His music will also feature in a ‘retrospective’ to celebrate his forty-fifth birthday in Minnesota where Exultate Choir will perform three concerts of his music including his ever-popular, CRUCIFIXUS. His music will also feature in a number of forthcoming, international movies this year and next, including the ‘Military Wives Movie’ released in March. And, 2020 sees the premiere of Mealor’s Piano Concerto; Song of the Oceans; Of Light Breaking - to mark the 700th anniversary of the signing of the Declaration of Arbroath; a town anthem, Yorkshire Thread, and a new anthem, ‘The Fire of Mercy’ commissioned by the John Paul II Centre to mark the centenary of the birth of Pope Saint John Paul II.

Professor Mealor will also be honoured by the University of Birmingham this July when he will be awarded the honorary degree of Doctor of Music by the University in recognition of his, ‘outstanding contribution to choral music.’