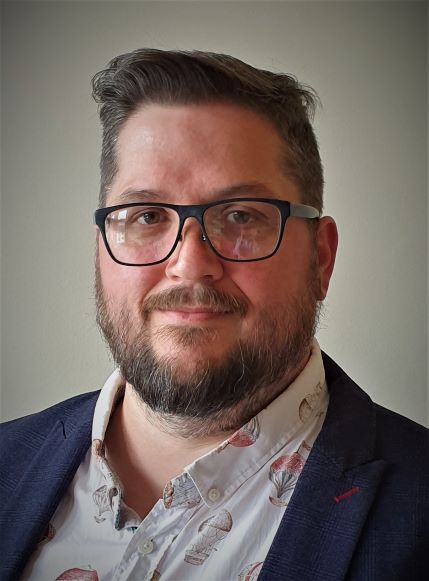 The Department of Music recently appointed a new Teaching Fellow in Composition for 2019-20, Dr John De Simone who joins from the Royal Conservatoire of Scotland. Dr De Simone studied at Cardiff University and the Guildhall before studying in The Hague. He completed his studies for a PhD at St Andrew's University.