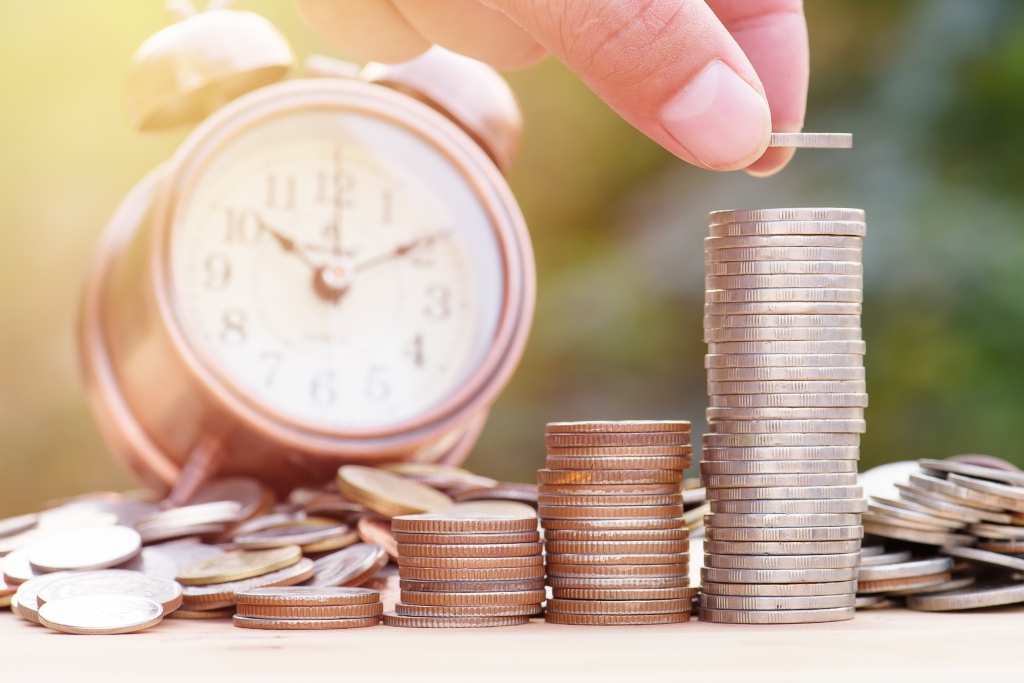 In the last of our series of opinions about this week's autumn budget, Professor Ioannis Theodossiou, Centre for European Labour Market Research (CELMR) from the University of Aberdeen Business School provides us with his views on some key areas.

This week’s budget statement by the Chancellor is rife with folly and injustice. He announced some cash injections for the NHS and housing, some tax cuts for small business and first-time buyers. However, the OBR has predicted a downgrade in productivity for the British economy. Business and government investment growth remains lacklustre limiting business profitability. Moreover, there is a continuation of the disappointing trend of real earnings so that real average UK earnings in 2022 could still be less than in 2008.

Yet, the majority of citizens face increasing prices of all essential public services as monopolies caused by the privatisations charge for these services whatever the market can bear, from energy prices to transport tickets and to car parking fees. All of these put a squeeze on household budgets and people are either forced to curtail demand for goods and services or to further borrow or both. This in turn intensifies the squeeze due to their difficulty to service their debts.

In particular, the problem will be further enhanced as the reduction in the stamp duty paid will be reflected on increased house prices. As these price increases will be readily accommodated by expansion of bank credit for mortgages, one should expect that this will make worse the current asset price inflation. Hence, not only is purchasing power curtailed but the prospects of profits for business are to be reduced as a consequence, an effect that most likely will outweigh the tax cuts to small businesses.

Meanwhile the government have noticed that there is one point where their activities can raise the inequality, namely taxing the poor disproportionally more than the better off. So in order to prove for certain that they are quite unfair they raised the basic income rate to £11,850 so that everyone earning above the threshold can save at least £70 in tax but they also raised the 40% threshold to £46,350 so those earning above this threshold can save in tax more than £270 on top of the £70 that everyone gains.