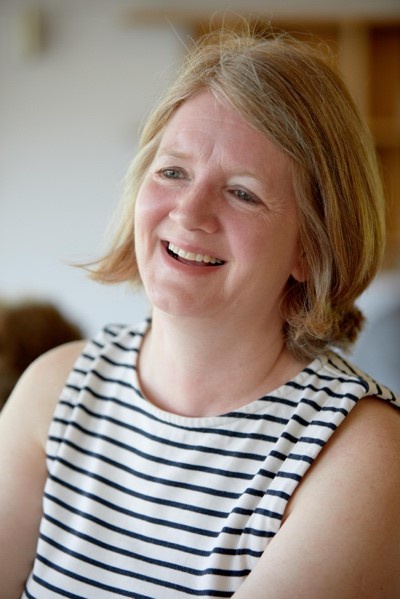 Fiona Robertson, Director of sound, has been awarded the biennial RPS Leslie Boosey Award for her tireless work in the promotion of new music in the UK.