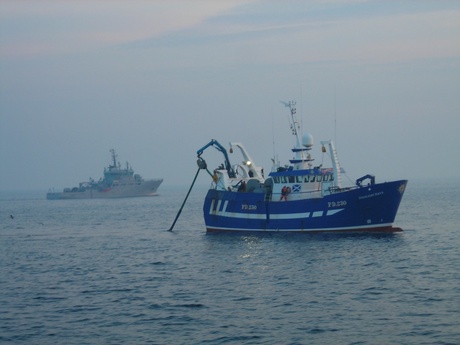 World Fishing highlights the study, led by Professor Paul Fernandes, that has shown that catch share is significantly out of kilter relative to actual fish distributions.