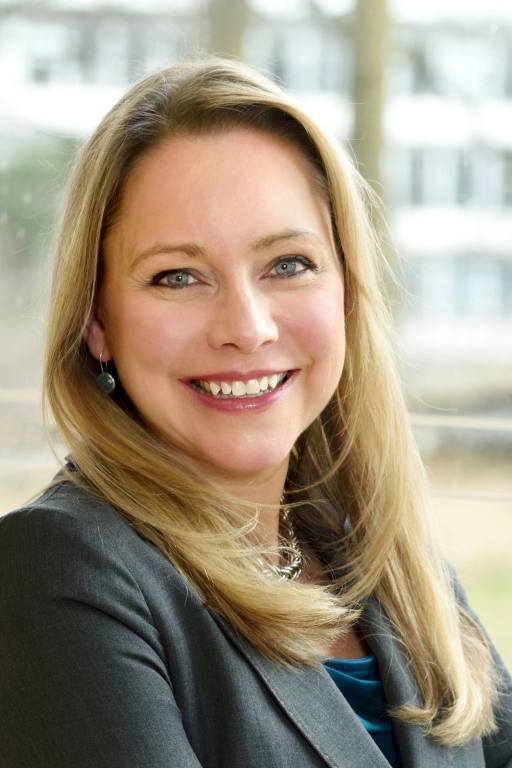 Professor Lora Heisler from the University of Aberdeen Rowett Institute is the recipient of the 2018 Outstanding Scientific Achievement Award (OSAA) from the American Diabetes Association.

The  American Diabetes Association is the nation's leading organisation committed to fighting diabetes by driving discovery through research and innovation and recognises the work of top researchers, clinicians and educators for their outstanding leadership and work to advance diabetes research, prevention, care and treatment.

Professor Heisler has received the OSAA prize for her research identifying a new type of medication to improve type 2 diabetes.  This prestigious award recognises research in diabetes that demonstrates particular independence of thought and originality.

Professor Heisler is Chair in Human Nutrition and Head of the Obesity and Food Choice Division of the Rowett Institute at the University of Aberdeen, Scotland as well as an elected Fellow of the Royal Society of Edinburgh. Her career scientific contributions include seminal discoveries in the brain control of appetite and blood sugar that demonstrate her innovation.

As part of her award, Professor Heisler will present the OSAA Lecture on Monday, June 25 at the American Diabetes Association's 78th Scientific Sessions to be held June 22-26, 2018, at the Orange County Convention Center in Orlando, Florida.  The American Diabetes Association’s annual conference is the world's largest scientific meeting focused on diabetes research, prevention and care

Diabetes is such a widespread problem and it is crucial that we as scientists continue to research this disease in order to find new ways to combat it." Professor Lora Heisler

Professor Heisler commented: “I am extremely honoured to have been recognised by the American Diabetes Association for my contribution to research into diabetes.

“Diabetes is such a widespread problem and it is crucial that we as scientists continue to research this disease in order to find new ways to combat it.

“It is extremely humbling to be recognised for your contribution to your chosen field. I work alongside many talented colleagues which enables me to carry out my research.”

William T. Cefalu, Chief Scientific, Medical and Mission Officer of the ADA, said: "All of the recipients of our National Scientific and Health Care Achievement awards have made incredible contributions in their respective fields to increase the vast library of knowledge that has contributed to the many scientific and technological advances that have improved the lives of millions of people living with diabetes.