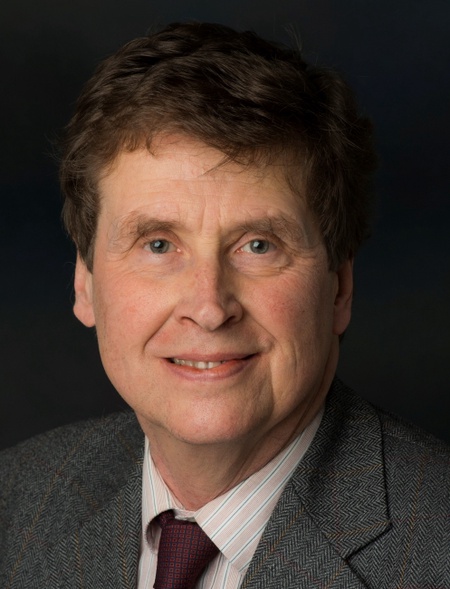 Professor David Heald from the University of Aberdeen's Business School has a new book published today; When the Party's Over: The Politics of Fiscal Squeeze in Perspective.

The book examines the ‘politics of fiscal squeeze’ – ie the political effort to cut public spending, raise taxes or both in a bid to correct the public finances.

Co-edited with Christopher Hood and Rozana Himaz, the book takes an in-depth look at how such squeezes have dominated politics in many of the world’s democracies in the context of austerity, bailouts and fiscal consolidation.

Professor Heald said: “What we hoped to achieve when we started working on this book three years ago was to compare historical episodes of fiscal squeeze, getting acknowledged country experts to write the nine case studies.

The book's conclusion is that such landmark effects are not common, but do happen in some cases." Professor David Heald

“Were things really 'never the same again', as is often claimed? The book's conclusion is that such landmark effects are not common, but do happen in some cases. These effects can be constitutional change, voting system change, political party disintegration or realignment, and changes to the weight societies place on limiting inequality.

“The Independence Referendum showed that the battle lines around spending and tax look different in Scotland than in England, as the Smith Commission starts work while political parties concentrate on the 2015 UK General Election. UK austerity is likely to last throughout the 2010s and the Scottish Budget will be hit.

“If the Referendum result had been Yes, some commentators would have attributed the break-up of the United Kingdom to austerity. Continuing fiscal squeeze will now influence how post-Referendum Scotland modifies its relationships to the United Kingdom.”