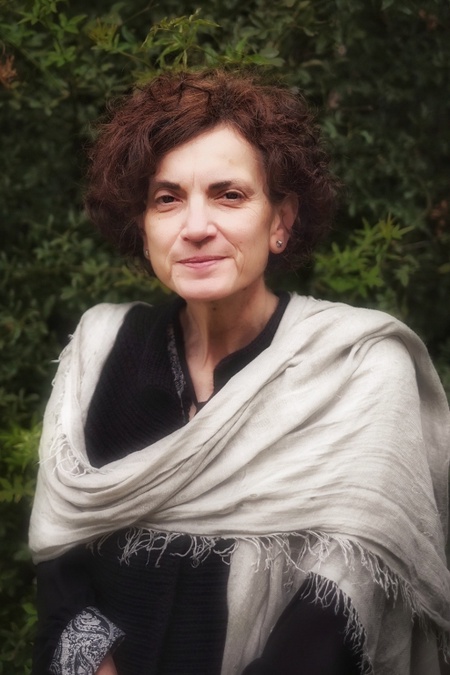 The Globalisation Labour Markets and the Welfare State (GLobLabWS) project explored the future of the welfare state and its role in shaping the relationship between globalisation and labour markets.
Led by Professor Catia Montagna, Jaffrey Chair of Political Economy at the University of Aberdeen Business School, the project focused on the interaction between globalisation and welfare state institutions in determining aggregate economic performance.

Collaborators in the project included researchers from the KielInstitute of the World Economy in Germany and Lund University in Sweden.

Professor Montagna said: “There is a growing awareness in the Scottish Government of the central importance of the design of labour market institutions to the country’s growth prospects and an interest to learn from the experiences of small countries, such as Denmark, that combine good productivity and export performance.

“A major element of our project was the analysis of the macroeconomic implications of transitioning a liberal welfare state system such as that characterising the UK economy to one reflecting the key pillars of the Danish flexicurity model.

There is a growing awareness in the Scottish Government of the central importance of the design of labour market institutions to the country's growth prospects and an interest to learn from the experiences of small countries, such as Denmark, that combine good productivity and export performance. " Professor Catia Montagna

“Our results broadly support Scotland’s Economic Strategy and the recommendations of the Sustainable Growth Commission that endorse a move towards a flexicurity model such as the one adopted by Denmark.

“I think we had a very fruitful discussion about what such a transition might involve and its likely macroeconomic implications.

“Contrary to what the term flexicurity might suggest, this type of reform in the UK would require reducing the degree of labour market flexibility and increasing expenditure on support for the unemployed, social investment and activation policies. As our results show doing so would increase participation in the labour market, reduce unemployment and improve the extent to which workers find jobs that reflect their levels of skills. Another important implication of our work is that it is crucial to recognise and exploit interactions between different policies areas such as labour market, education and industrial policies.

“Clearly, despite its growing social security powers, Scotland does not have as yet the policy leverage to implement a comprehensive labour market and welfare state reform in the direction of flexicurity. The understanding and exploitation of these policy interactions may, however, offer a valuable way forward”.