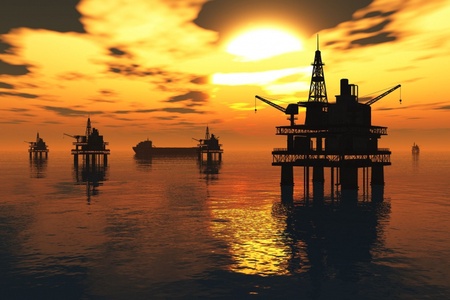 Other speakers include Adam Ezzamel, the Project Director of the Aberdeen Offshore Windfarm, and Sam Gomersall from Pale Blue Dot Energy, who will talk about Aberdeen’s expansion of hydrogen activities. Meanwhile, delegates will also hear from David Ritchie, Head of Energy Industries in the Scottish Government’s Energy and Climate Directorate.

Commenting ahead of the conference, Dr Toke said: “This Conference examines the future of the old economy, of oil, and its prospects, and also the new one of renewable energy. Aberdeen and the North East of Scotland is well placed to profit from including activities such as wind power, community heating systems, and hydrogen technology.”