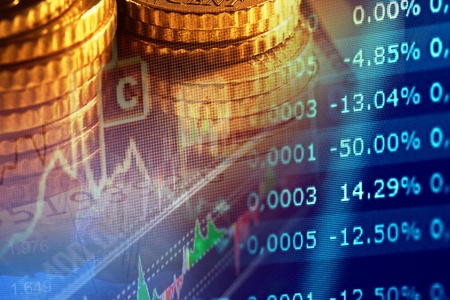 The Autumn Budget released today has some fairly bad news for workers. Perhaps the biggest worry is the downgraded forecasts of growth in GDP announced by the Chancellor – typically around 2% for the next several years.

Why is this important? Employment growth and wages are, in part, tied with the overall demand in the economy. Therefore, with slower GDP growth comes slower employment growth making the target employment growth of 650,000 people by 2021 unlikely. Anaemic growth will also not help in the growth in real wages, meaning recently stagnant wages will likely to remain flat in the coming years.

Sadly, the hype preceding the Budget today was that it would be ‘anti-austerity’ and be pro-growth, but the downgraded projections show that the government has only moderate hopes that their policies will impact GDP, and therefore the labour market, in any significant way.

If we drill down and look at more micro-oriented labour market policies, there is a concern about increased National Insurance taxes on the self-employed. The concern here is primarily on those who are employed on zero-hours and other ‘gig-economy’ contracts. According to the ONS, there are around 900,000 workers in the UK on such contracts. These primarily self-employed workers, who are more likely to be underemployed and more likely to be ill in their work, will now potentially face increased taxes on their already low and uncertain income.

While there are some elements in the Budget that can help people at the margin (e.g. small levels of tax relief, help for first-time home buyers, some extra spending in the NHS and in infrastructure), the overall outlook for the labour market is not particularly rosy.