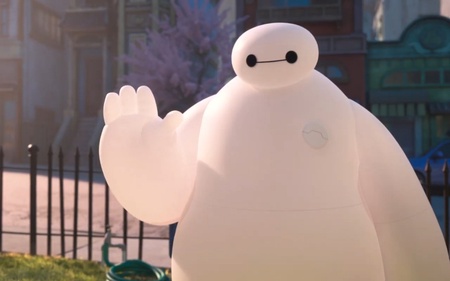 In the podcast episode I was recently a guest on alongside Dr. Luciana Blaha for the Scottish Artificial Intelligence Alliance, one of the key challenges to the implementation of AI technologies at work that is discussed is the level of trust that workers and customers have in artificial intelligence and robotics technologies. Without workers and customers having trust and confidence in these technologies, their effective implementation may be inhibited. Evidence suggests that such trust and confidence does not always exist. For example, in research on the use of AI in recruitment and selection activities, many candidates had a preference for these processes to be undertaken by people, rather that AI technologies. This is despite the fact that research suggests the use of AI in recruitment and selection can reduce bias, compared to recruitment and selection undertaken purely by people.

Arguably, this is indicative of a wider concern regarding the role of AI and robotics technologies in decision making processes, with the concern being that reducing human involvement in decision making processes may result in sub-optimal, or problematic decisions being made. This is indicative of a pessimism regarding the consequences for people, and society, when robots and AI technologies are given certain type of decision making power. In extreme terms, this can be equated to viewing these technologies as equivalent to the robots in the Terminator or Black Mirror (see robot dog) films, with them seen as a threat to people and society.

Such extreme or pessimistic attitudes to robots and AI are not uncommon in the West (witness many headlines about mass unemployment due to robots taking over jobs, or autonomous robot weapons having the potential to cause wars…). However, this can be contrasted to attitudes towards robots and AI in Asia and Japan, where they are generally regarded much more positively, and as potential companions to people (including children and the elderly), and as possessing the potential to positively contribute to society. Such attitudes are comparable to how the robot health assistant Baymax is viewed in the film Big Hero 6. In this film while Baymax is initially viewed as having questionable capabilities, he is never viewed as a threat, and when the main human character Hiro Hamada understands its capabilities and learns how to use it effectively, they develop a positive, collaborative relationship.

Thus, in the West, to increase people’s acceptance of AI and robotics technologies at work, arguably, a significant change in perspective is regarded by many, to stop viewing them as Terminator-like, providing a threat to workers and society, and to embrace a more Baymax/Big Hero 6 perspective, regarding them as potentially positive and supportive companions.

To listen to the full podcast, click on the following link: https://scotai.podbean.com/e/experiences-challenges-of-implementing-ai-technologies-in-the-workplace/  ’