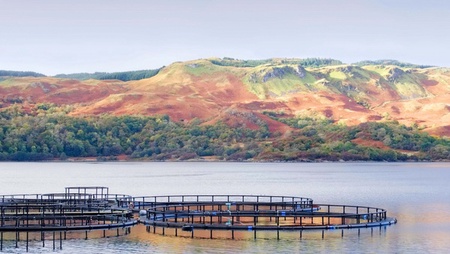 New insights into genetics which could have huge potential for the future of fish and shellfish continues to make headlines in The Evening Express. Professor Samuel Martin is quoted.