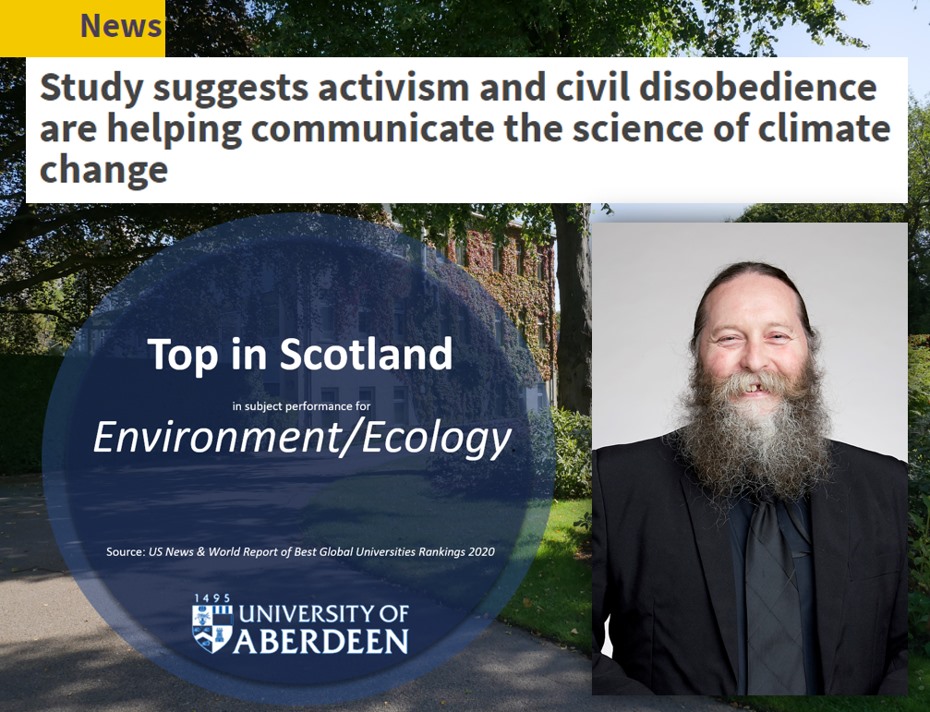 The full article can be found on the University News Page