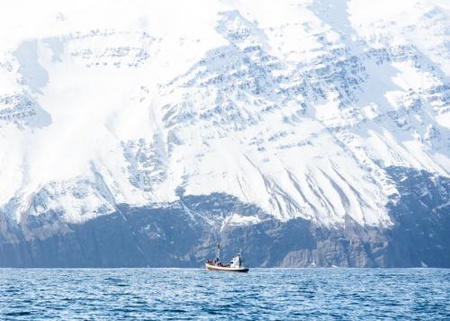 Research from the Rowett Institute has shown that food and drink enterprises which use local place names in their branding are far more optimistic about their future.

The report led by Dr David Watts aimed to identify opportunities for the food and drink sector in the Highlands and Islands to engage with partners in the Arctic region such as the Faroe Islands.

Scotland’s natural resources, as well as its historical and cultural links with the arctic, provide a strong basis for strengthening links with this region. Dr Watts said that ”… This emphasis on the importance of place in food and drink marketing chimes with economic development proposals being developed in the Arctic Region.”

This news story was published as a SEFARI case study.

The review was funded by the Scottish Government as part of a fellowship scheme from the Scottish Environment, Food and Agriculture Research Institutes (SEFARI) Gateway.