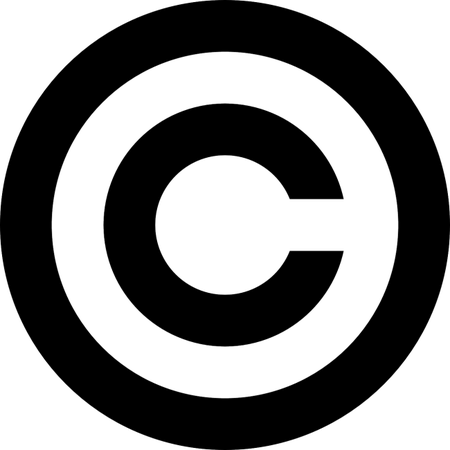 Copyright is an intellectual property right that protects the interests of those who originate creative works. In this post, our Dr Titi Adebola considers a controversial European Union reform of the law in this area.

Two specific provisions of the Directive have been the subject of widespread debates: Articles 11 and 13. (These are renumbered Article 15 and 17 respectively in the latest version – this post will retain the old numbering which is in more common usage.)

Article 13, also known as ‘upload filter’, requires online platforms who primarily host user-generated content to take effective and proportionate measures to prevent the unauthorised uploading and sharing of copyrighted works. In other words, platforms such as YouTube, Facebook and Google may need to apply filters to content before uploading, to avoid copyright infringement. Nonetheless, Rectial 64 of the Directive clarifies that this provision does not alter the application of the existing InfoSoc Directive (Directive 2001/29/EC of the European Parliament and of the Council of 22 May 2001 on the harmonisation of certain aspects of copyright and related rights in the information society).

One of the main criticisms of the Directive is the restriction on freedom of expression. The change.org petition to oppose the Directive has gathered over five million signatures as of today (1 April 2019). Protests have been held around Europe, including in Austria, Germany, Poland and Portugal, with calls to ‘Save the Internet.’ Similarly, academics, non-governmental organisations, online platforms alongside other interested persons, including the Special Rapporteur on the promotion and protection of the right to freedom of opinion and expression, oppose the reforms. The opponents argue inter alia that the ‘link tax’ could deter communication of news while the ‘upload filter’ could hinder digital innovation, leading to censorship. However, such opposition failed to stop the copyright reforms.

According to a press release by Andrus Ansip, the Vice-President for the Digital Single Market and Mariya Gabriel, the Commissioner for Digital Economy, the Directive will strengthen European creative industries, which represent 11.65 million jobs and 6.8 percent of GDP, worth EUR 915,000 million per year. Ansip and Gabriel note that the Directive balances the interests of stakeholders (namely users, creators, authors and the press) while introducing proportionate obligations on online platforms. Also in support of the Directive, content creators argue that the reforms are necessary to update copyright rules for the digital age, which ensure they receive fair remuneration for their contents.

The European Commission concludes that the Directive does not seek to merely to expand copyrights indiscriminately or restrict freedom of expression and information on the internet. Provisions introduced to promote freedom of expression and information include the following. First, the use of copyrighted works for quotations, criticisms, reviews, caricatures, parodies or pastiches are still allowed. To be clear, this includes uploading and sharing of memes and GIFs. Second, snippets of news articles can be uploaded and shared, provided they are ‘very short.’ Third, the use of copyrighted works on online encyclopaedias (such as Wikipedia) and open source software platforms (such as GitHub), for non-commercial purposes, are allowed. Fourth, copyrighted works can be freely used for text and data mining, reversing the competitive disadvantage currently experienced by European researchers. Fifth, copyright restrictions do not cover content used for teaching or illustration. Furthermore, start-up platforms are granted concessions; they are subject to lighter obligations than their established counterparts.

The internet has evolved massively over the decades, in a manner that early users could scarcely have imagined. Will the Directive shape the future of the internet? That is difficult to predict. What is imminent is, as mentioned above, EU member states still have to approve the Directive - although, this is somewhat of a formality, as member states have already agreed to it in principle. Upon approval and transposition of the Directive into national law, online platforms may (understandably) become circumspect about how they disseminate news and information.