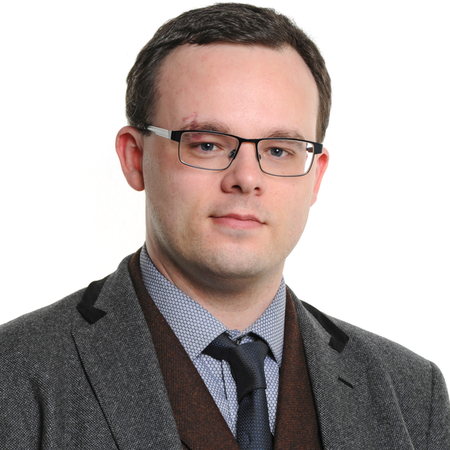 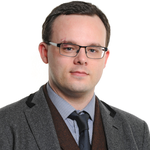 There has been much speculation in recent months as to whether Article 50 TEU, the treaty provision that regulates the exit of a Member State from the European Union, would allow the UK to revoke its notification of withdrawal from the EU. However, the decision as to how to interpret Article 50 rests with the European Court of Justice. In order to receive its judgment on this interpretation, a reference must be made to that Court from a domestic court of a Member State.

A recent attempt to seek such a referral was made in the Scottish judicial review action of Wightman v Secretary of State for Exiting the European Union [2018] CSOH 61, 2018 GWD 19-236. Robert Brett Taylor and Adelyn L M Wilson of the University of Aberdeen’s School of Law have written an article on this case, anticipated to be printed in September 2018 in volume 22, issue 3 of the Edinburgh Law Review , pp. 417-422. It is also available as a pre-print here.

As they note, this attempt was unsuccessful, and the judge —Lord Boyd of Duncansby— found against the petitioners on all points. However Taylor and Wilson advance an alternative argument for seeking a referral, which addresses the concerns raised by Lord Boyd in his decision. Given the UK’s impending exit from the EU in March 2019, the need for a speedy resolution to this legal question is pressing. As they note in the article (p.422):

If Article 50 does encompass revocation, then this power could only be exercised by the UK while it is still a member of the EU. Despite any transitional arrangements, this membership will end on 29 March 2019. It is therefore vitally important to know whether the law has been correctly understood beforehand.