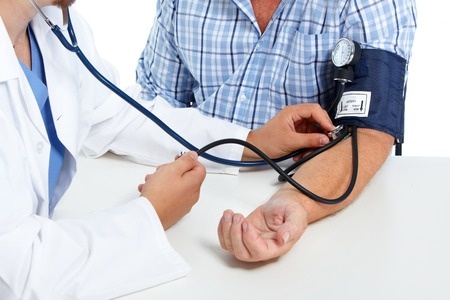 Feeling unappreciated and undervalued may cause more stress to nurses than the demands of the work itself.

Being in control of their work and feeling valued significantly reduced the effects of demands of nursing in the study published by researchers at The University of Aberdeen in the journal Annals of Behavioural Medicine.

Led by Professors Derek and Marie Johnston, 100 nurses at a major Scottish teaching hospital volunteered to have their heart rate measured over two shifts.  At the same time, they recorded the tasks they were doing and how stressful they found the work every 90 minutes using small smartphone like devices.

The type of work they were doing, such as dealing with patients or communicating with other health professionals, did not greatly affect how they felt, instead it was what they thought about the work that was important.  While they were more stressed when the work was demanding, they felt less stressed if they felt in control of their activities and if they felt valued and appreciated.

The study reported that the most rewarding work was dealing directly with patients, even though this was found to be stressful.

We found that these effects of demand are reduced if the nurse feels that they are in control and that their work is valued." Professor Derek Johnston

Co-author, Professor Derek Johnston said: “Our results show that feelings of stress are more likely to be due to factors influencing how the work is perceived rather than the work itself.

“Nursing is inevitably demanding and the effects of demand can be seen physiologically by an increase in heart rate which over time, might impinge on their long-term health.  We found that these effects of demand are reduced if the nurse feels that they are in control and that their work is valued.

“This is the first time that anyone has comprehensively measured the effects of stress in nurses throughout their working day - while they were actually caring for patients in hospital wards. So, these results may prove to be very helpful in considering how to provide a supportive and healthy working environment for nurses.

“Nursing is by its very nature a demanding job but perhaps in the future we should consider ways of increasing the control that nurses have and how rewarded they feel so that we can minimise their stress. "