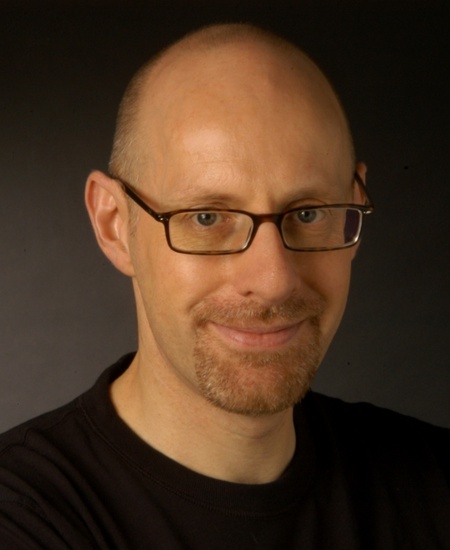 Given by Professor Richard Wiseman, Professor in the Public Understanding of Psychology

Why do some people lead happy successful lives whilst others face repeated failure and sadness? Why are some people always in the right place at the right time, while others are always unlucky? For many years psychologist Professor Richard Wiseman has worked with some of the world’s luckiest and unluckiest people to answer these fascinating questions. Discover the results of his work and find out how ‘The Luck Factor’ can change your life.

PLEASE NOTE: the main venue is now sold out but there is an overspill venue with video link for which tickets are available to book at the link above.

Professor Richard Wiseman has been described by one Scientific American columnist as 'the most interesting and innovative experimental psychologist in the world today'. He has written several best selling popular psychology books (including The Luck Factor, Quirkology, and 59 Seconds), and has sold over 3 million copies worldwide.