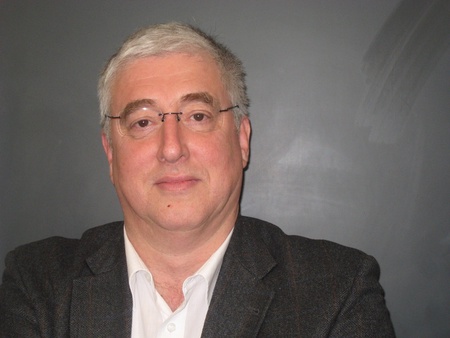 How the coupled behaviour of two separate pendulum clocks hanging on the same wall is fundamental to many areas in science, nature, biology and engineering!

In 1665 the Dutch scientist Christiaan Huygens observed the coupled behaviour of two separate pendulum clocks hanging on the same wall. This ‘sympathy’ of clocks, as he called it, is based on the dynamics of a coupled system, and is fundamental to many areas in science, nature, biology and engineering.

Professor Nijmeijer examines some fascinating examples of such synchronised systems, and looks at examples in networks as diverse as brain function and traffic behaviour. He will also explore how controlled synchronised motion is used in engineering systems, such as robotics and cars.

Henk Nijmeijer has MSc and PhD degrees in mathematics from the University of Groningen, Netherlands, and subsequently worked at the University of Twente, Enschede, the Netherlands. Since 2000, he has been a professor at Eindhoven, and chairs the Dynamics and Control Group. Professor Nijmeijer has published numerous journal and conference papers, and several books, including the ‘classical’ Nonlinear Dynamical Control Systems (Springer, 1990, co-author A.J. van der Schaft). This is the second in a series of lectures by leading experts in the field of engineering. The RV Jones Distinguished Lecture Series is organised by the University of Aberdeen’s School of Engineering and  commemorates one of the University’s most distinguished professors.