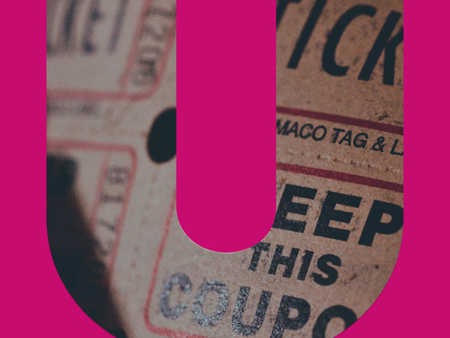 An insightful, once-in-a-lifetime opportunity to join an esteemed panel discussion about the life and times of Britain's most celebrated cinematic superspy, as played by such Hollywood heavy-hitters as Sean Connery, Pierce Brosnan and Daniel Craig.

Also joining us is the celebrated and award-winning cinematographer Phil Meheux, whose work in the 007 universe includes the classics GoldenEye (1995) and Casino Royale (2006).

Jamaica-born genre legend Martine Beswick joins our packed “Shaken Not Stirred” panel on James Bond, past, present and future. Beswick made her mark on the 007 franchise with a memorable sequence in From Russia With Love (1963) opposite Sean Connery and was asked back for a more sizeable role in the later sequel Thunderball (1965). Also featuring in such Hammer classics as One Million Years B.C. (1966) and taking on a part for no less than Oliver Stone in his directorial debut Seizure (1974). Beswick looks forward to discussing her storied career at the Uni-versal Dark Nights festival.