Continue
The Andrew Carnegie Lecture - From "Obsolete" to "Brain Dead": Crises in the Transatlantic Alliance and the Future of European Defence
12 February 2020, 18:30 - 19:30 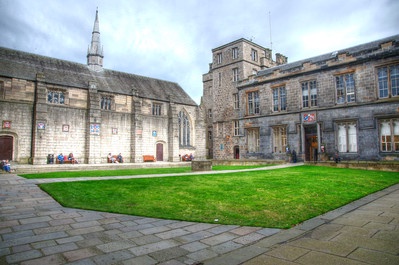