Exploring the literature and culture of the Celtic West and the Old North. 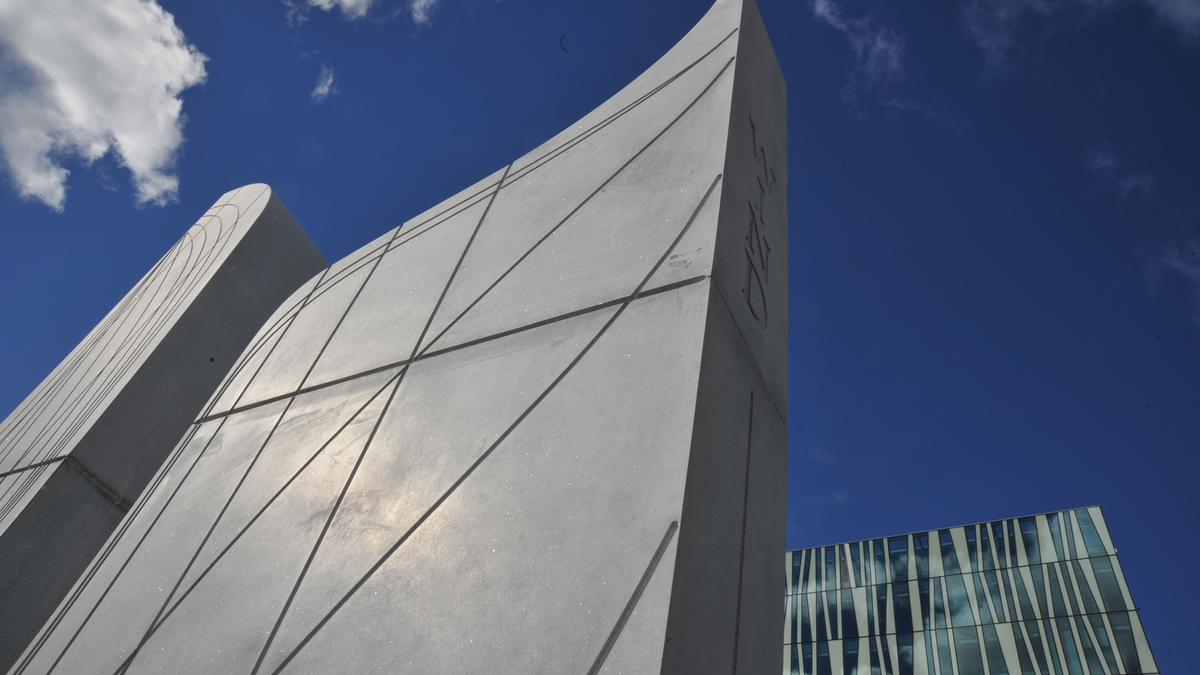 The Celtic & Anglo-Saxon Studies Department at Aberdeen is the only one of its kind in Scotland. Focusing on the literature and culture of early and mediaeval Ireland, Scotland, Wales and England, as well as Normandy, Scandinavia and Iceland, we pursue interdisciplinary research in collaboration with neighbouring disciplines, especially Gaelic, Scandinavian Studies, History and English.

Please email a member of the supervisory team if you have any questions about specific projects, including projects that involve areas of expertise not listed here. We co-supervise projects that connect with other disciplines, so please do not hesitate to ask us about this.

We are interested in hearing from students wishing to undertake postgraduate level work on Celtic & Anglo-Saxon Studies at doctoral level.

Please contact one of the supervisors below if you are thinking about applying for a PhD in their subject area.

Celtic at Aberdeen is well connected across Scotland with national centres of excellence in Celtic studies. We regularly collaborate with other Celtic and Gaelic departments in Scotland to bring staff and students together, for example at the Ulidia-Finn conference at Sabhal Mòr Ostaig in summer 2018.
Supervisors and broad areas of expertise:

Our research specialisms include:

Our own Centre for Celtic and Anglo-Saxon Studies brings together scholars and postgraduates whose interests lie in literature, languages, history and culture of the British and Irish isles.

The Research Institute of Irish and Scottish Studies promotes high-quality research focused around history, literary and cultural studies, and the languages of Ireland and Scotland.

Our Centre for Scandinavian Studies fosters interdisciplinary research in the languages, literatures and cultures of the early and mediaeval North, including links between Celtic and Germanic cultures.

To apply for this programme must have at least a good Honours degree in a related subject or discipline.

Applicants must provide a detailed research proposal and two academic references from their most recent academic institution.

Applicants should contact their preferred supervisor well before applying, in order to ensure a viable application. Please note that, at PGR level, appropriate skills in the relevant language(s) for your project will be expected.

Postgraduate degrees in Celtic & Anglo-Saxon Studies and in Gaelic can lead to careers in university teaching and research, primary and secondary education, the civil service, tourism, heritage management and the media. With the implementation of the Gaelic Language Act, special opportunities may be expected to arise for graduates who have acquired the ability to speak and write Scottish Gaelic with fluency.