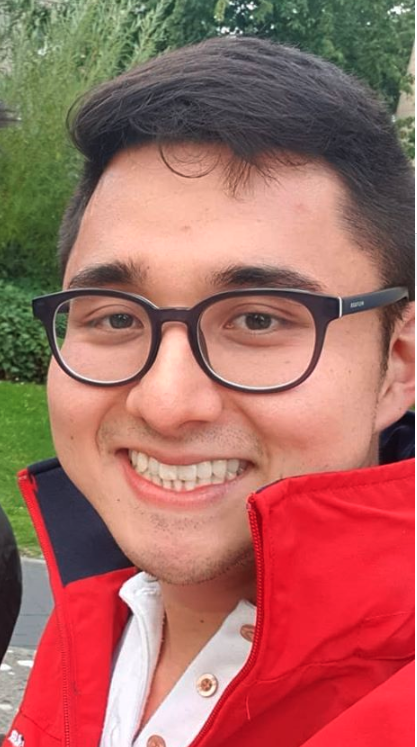 Over the last few years, the School of Biological Sciences have recruited young researchers with strong track-record in Entomology, refreshing the entomological spirits at the University. This strategy is paying off at an international scale.

Recently, Dr Juliano Morimoto, a new staff recruited in January 2020 was recognised with the prestigious Royal Entomological Society Award for Early Career Entomologists. The Award is in recognition for his outstanding early career contributions to the field, with ongoing impact to the study of insects. Since the onset of his appointment, Juliano has also been elected a Fellow of the Royal Entomological Society in recognition for his research on nutrition and life-history in insects.