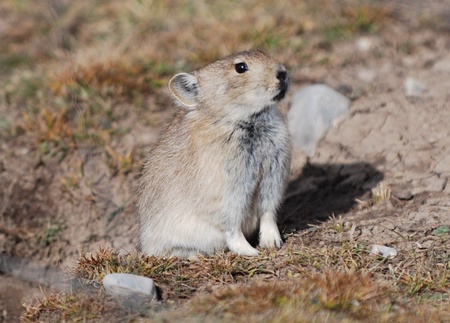 I guess when times are hard, they do what they have to, to survive." Professor John Speakman