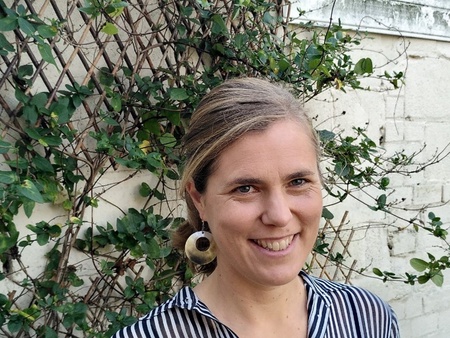 'Getting it right' Classical Music as a Middle-Class Social Practice

In this talk, I draw on my recently published book, ‘Class, Control, and Classical Music’ (Oxford University Press, 2019), to discuss why, in the UK, classical music remains predominantly played by white middle-class people. I draw on data from an ethnographic study with young people playing in classical music ensembles in the south of England to explain how the inclusions and exclusions that are visible today were set up historically in the establishment of music education institutions in the late Victoria period. The link between class and classical music is also apparent in the ways in which classical music indexes middle-class respectability for young women; and in the social relations of classical music pedagogy, such as what I am calling a ‘pedagogy of correction’. These social relations are not, I argue, separate from the music itself, but are in part formed by the demands of classical music’s distinctive aesthetic, repertoire, and instruments. These demands create an aesthetic ideal of ‘getting it right’. This means that in order to change the demographic patterns of who plays classical music, the aesthetic itself will need to change.

Dr Anna Bull is a Senior Lecturer in sociology at the University of Portsmouth. Her research interests include class and gender inequalities in classical music education; and staff sexual misconduct in higher education. Anna has published in leading sociology and music education journals and her monograph Class, Control, and Classical music, looking at the culture of classical music among young middle-class classical musicians in the south of England, was published in 2019 by Oxford University Press, and in 2020 was joint winner of the Philip Abrams Memorial Prize from the British Sociological Association. Anna is also a director of The 1752 Group (https://1752group.com/), a research and campaigning organisation working to address staff sexual misconduct in higher education.

Click here to join the meeting No advanced registration required.