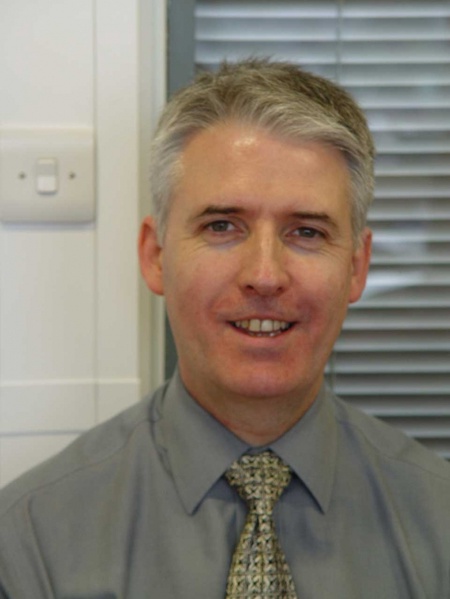 Made in France but Celebrating the World

French modernism since Debussy has contained within itself aspects of the music and culture of geographically diverse regions, including elements of Balinese, Chinese, Indian, Japanese and Vietnamese music, as found in composers such Amy, Charpentier, Delage, Eloy, Jolivet, Mâche, Messiaen, Ohana, Poulenc, Ravel, Roussel, Scherchen and Vivier. The influence of Messiaen, Jolivet and Ohana as pedagogues was important in exemplifying how French modernism and the musics of the world could encounter one another in innumerable, innovative ways. Such conjunctions are not however the exclusive preserve of French-born composers and there is a less-celebrated generation of Asian composers who studied and worked in France. These include Makoto Shinohara (b. 1931, Japan); Ton-that-Thiet (b. 1933, Vietnam), Yoshihisa Taïra (b. 1937, Japan – d. 2005, France) and Nguyễn Thiên Đạo (b. 1940, Vietnam – d. 2015, France). These composers have worked, in turn, with their own French-based Asian students, who continue to compose in a modernist idiom which includes significant aspects of the musics of their own native cultures. In the course of the paper, we will consider the nature of the East-West encounters within their works and how this differs from and develops the work of their predecessors