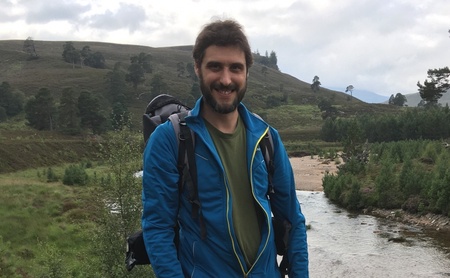 A senior academic from the School of Geosciences has appeared in a TV programme exploring water resource issues in the islands of Eastern Canada.

He was invited by Canadian researchers from the University Laval and the National Institute for Scientific Research (INRS) to contribute to a documentary on water resources management in the Magdalen Islands, Quebec.

*Link to programme – the documentary starts at 13:15 https://ici.radio-canada.ca/tele/decouverte/site/episodes/440658/velo-aquifere-pole-musaraigne-penicilline