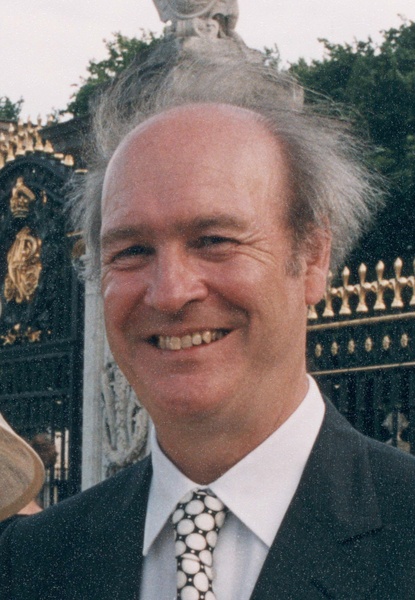 Professor Thompson will give a fascinating pictorial overview of non-linear phenomena and the chaos that can arise from simple changes, highlighting some of the key findings from his own research throughout his career.

Dramatic film clips and simulations will highlight the stability and buckling of engineering structures. Professor Thompson will examine the so-called chaos which arises when we take one small step beyond the solutions presented by Newton, highlighting how simply stepping from a simple pendulum to a double pendulum results in unsolvable chaotic motions. He will also highlight the massive engineering interventions that might become necessary if politicians fail to respond adequately to the threat of global warming.

Professor Thompson is currently Emeritus Professor at University College London, Honorary Fellow at DAMTP in Cambridge and Sixth Century Professor in Theoretical and Applied Dynamics at the University of Aberdeen.  He has authored a number of books and his work has been recognised through prizes and awards including the Institute of Mathematics and its Applications (IMA) Gold Medal for lifetime contribution to mathematics in 2004.

From instability to chaos is the third in the series of lectures by leading experts in the field of engineering. The series commemorates RV Jones, one of the University of Aberdeen’s most distinguished professors who played a key role in the defence of Britain during World War II.

Places at the event are free of charge and advance booking is required. To book your place contact the events team on 01224 273726 or email events@abdn.ac.uk