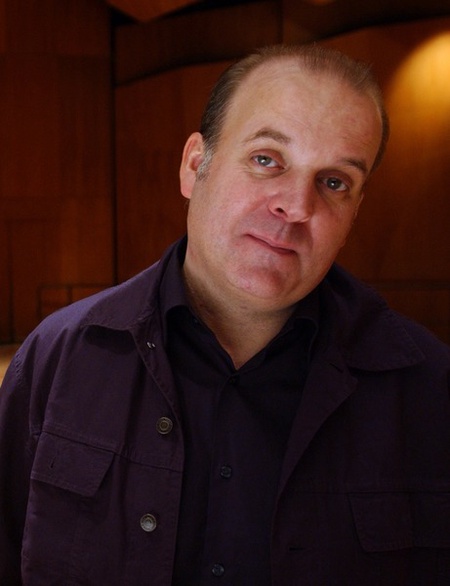 The University of Aberdeen is proud to present the second episode of Director’s Cut Season 3, featuring film composer and arranger Craig Armstrong.

Glasgow born, Craig Armstrong has become one of the world's most sought-after and respected composers and arrangers for film. His expressive and moving soundtracks have been the keystone to such films as Baz Luhrmann’s Romeo + Juliet (1996) and Moulin Rouge (2001) (which won him a Golden Globe for Best Original Score), Love Actually (2003), Ray (2004) (for which he won a Grammy Award), World Trade Center (2006), Elizabeth: The Golden Age (2007), and Marvel’s The Incredible Hulk (2008).